I was tired when I got here. Over 60, beat up, and badly needing rest. I purposely chose to live in the county … outside… and Liberty is the closest town to my location. I’m a 100% Disabled Veteran, but I look able-bodied, and that’s the way the challenges come. 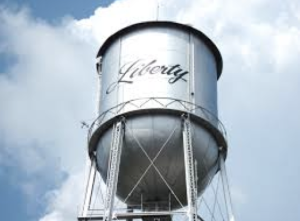 After three years, I’ve come to admire the life these people who live in Small Town America have carved out. Liberty is not my home–and never will be, but in many ways, it’s given me just that.. “Liberty.”

They laughed, but it was therapy the first time I got a whim to go outside in the middle of the night and fire my shotgun… a round or two … just because I felt like it. People said I was scared… but I was exorcising the bureaucratic demons of California Laws that seemed to restrict even how many breaths one could take on Friday afternoons. During the day I’d shoot my pistol at old buckets on my land. People said, “He’s still scared,” but I was recovering the autonomy of my adulthood.

I hadn’t own guns since the year after I got out of the military. The “authorities” came at us hard… too worried that we would feel strong enough to … to.. what? What was their fear? So they squeezed us and searched cars and arrested us. I haven’t had ONE parking ticket since I’ve been here. No speeding tickets, nor any other violations. There are many ways to disempower a man, and in states like California and New York, most often its done with the stroke of a pen and the expensive pounding of a judge’s gavel.

Outsiders tend to get scapegoated, so I started volunteering to drive townspeople to their medical appointments once a month. Last month I picked up a brother who was around 55 years old.He had Diabetes and was losing his eyesight. (“Diabetic retinopathy causes the most cases of adult blindness in the U.S.” ~US News: Health )

So here I am, at age 62, driving this guy who’s 55, to a clinic in Chapel Hill (about an hour away), and he can’t tell me much of anything about how to get there because all he does is go home, lock the door and watch TV. (His girlfriend was with him, and it’s all she does too.) THERE’S A HUGE WORLD OUT THERE … and this guy isn’t going to see any of it because he’s stayed in this small town, and now he’s going blind. 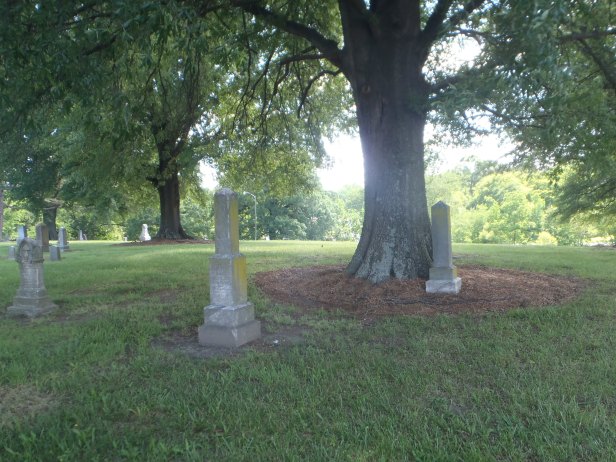 The world is marvelous … they sell tickets to anyone. Go see it. Go experience life.